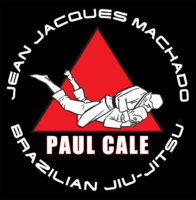 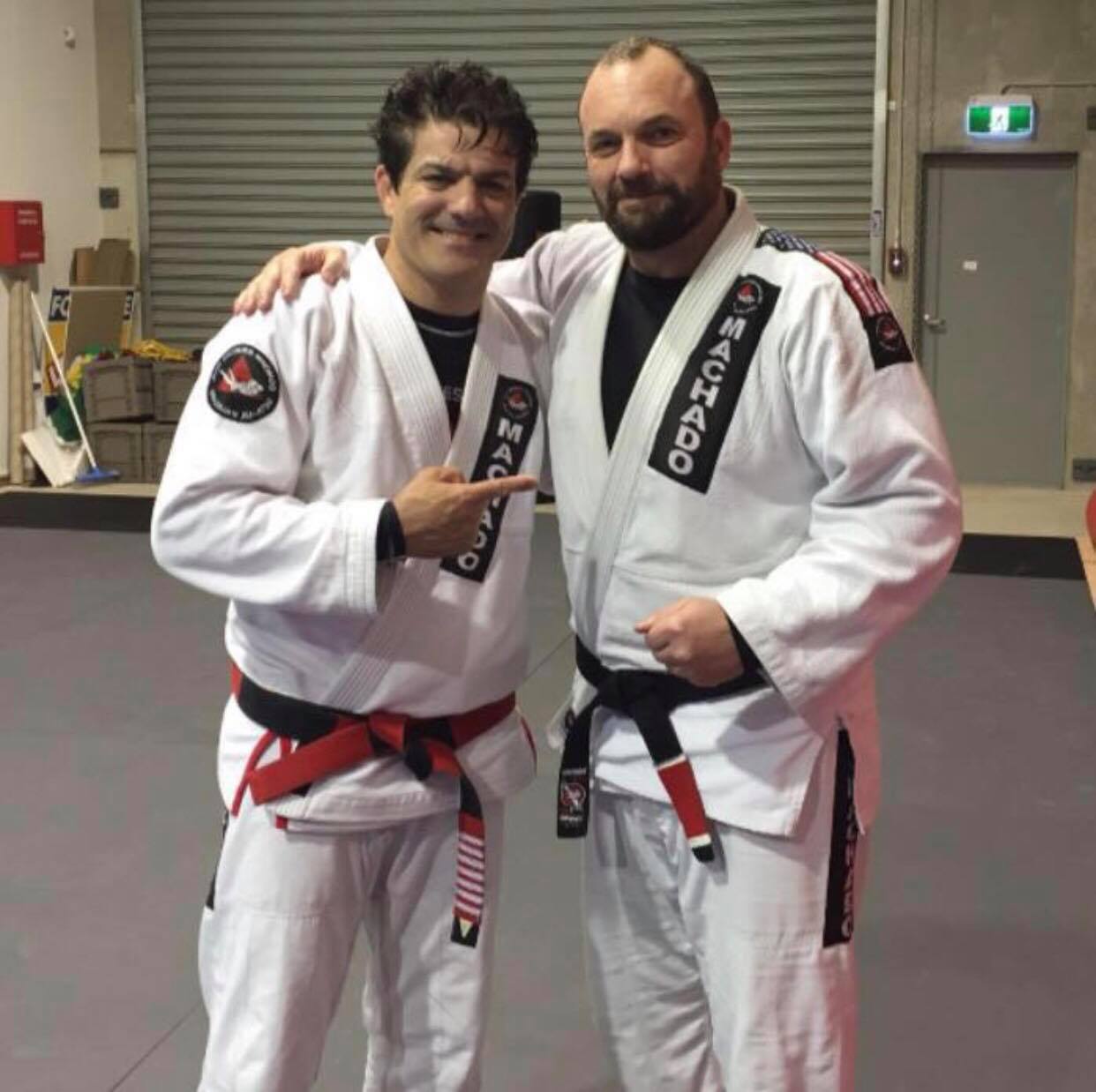 Jean Jacques Machado Sydney provides professional martial arts and strength and conditioning for everyone. It is owned and operated by Paul Cale.

Paul Cale has been involved with the Australian Army for thirty years either as a soldier or currently as a preferred contractor with the majority of that time being a member of Australian Special Forces (SF). Paul’s company draws its specialist contractors from the two pinnacle SF regiments being the 2nd Commando (2 CDO) and Special Air Service (SAS). Paul himself is a founding member of 2 CDO and drove new capability forward by rewriting the SF Close Quarter Fighting (CQF) course and co-founding the 2 CDO Integrated Combat Centre (ICC). Paul deployed five times as a Commando to Afghanistan and Iraq with his personal hand to hand combat experience and that of his Commando Regiment guiding the core development of Kinetic Fighting. Paul also created the Infantry Integrated Combat (IIC) Course now being used by the entire Australian Infantry Corps. Paul was recently appointed the Chief Instructor for the ADF Martial Arts Association (ADFMAA) overseeing standards of instruction on behalf of the committee.

Paul Cale Co-founded the Australian Institute of Sport (AIS) Combat Centre and currently maintains a position on the leadership team as a Specialist Consultant. Paul has been involved in combat sports and martial arts since the beginning of the eighties and holds a total of eight black belts with one in Brazilian Jiu Jitsu, Kudo Daido Juku, Kyokushin Karate, Yoshinkan, Tomiki and Gyokushin Ryu Aikido as well as the Olympic combat sports of Judo and Tae Kwon do. Paul is the first Australian to earn a Kudo black belt and heads the International Kudo Federation Australia (IKFA).