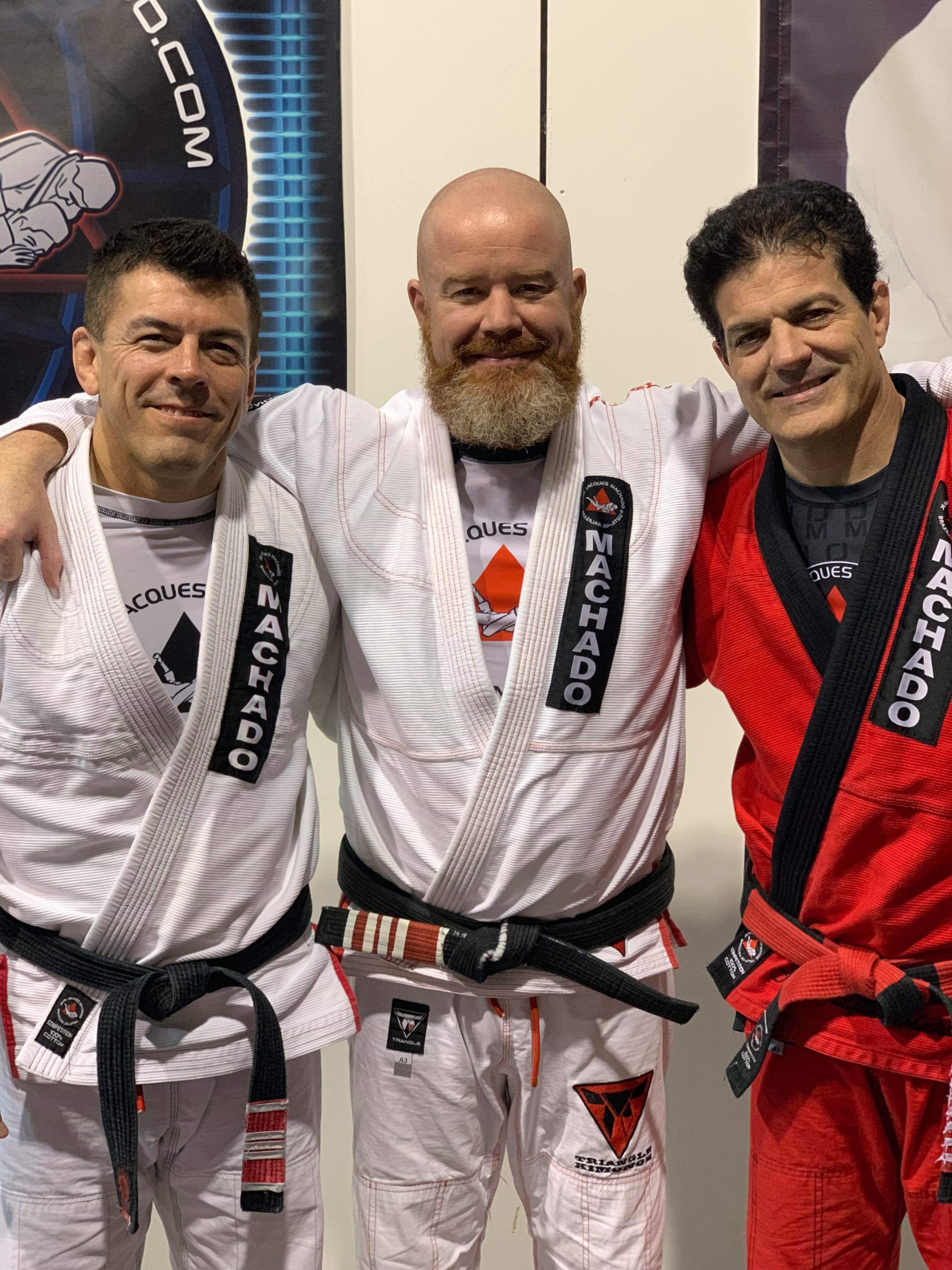 Stewie’s House of BJJ since 2001 has had students competing in Local, State, National, Pan Pacific and International competitions with a high degree of success. The club is well known to have a great family culture, the students and instructors are from various backgrounds such as; Law Enforcement, Paramedics, Security Contractors, Engineers, Nurses, Psychologist’s and so on.

Stewie’s House of BJJ is under the instruction of Head Coach Stewie Moulden. Stewie was first introduced to Brazilian Jiu Jitsu back in late 1997 whilst cross training with another local Martial Arts club. After meeting Jean Jacques Machado at an Australian seminar in 1999; Stewie immediately started training seriously under the Australian Machado representative “John Will”. Some 10 years later and a healthy mix of coaching and competing, Professor John Will presented Stewie with his black belt in 2009 at the Australian Will/Machado HQ in Geelong.

In 2013 Stewie’s House of BJJ became a direct affiliate to Jean Jacques Machado. In May 2019 Stewie was presented his 3rd degree Black Belt by Professor Jean Jacques Machado. After 18 years of Coaching and producing 9 Brazilian Jiu Jitsu Black belts, Stewie now splits his time between teaching Jiu Jitsu at his own Academy and consulting for selected defence companies and organisations in behavioural analysis.